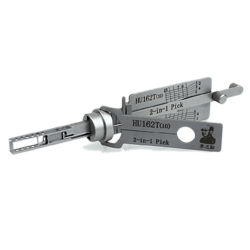 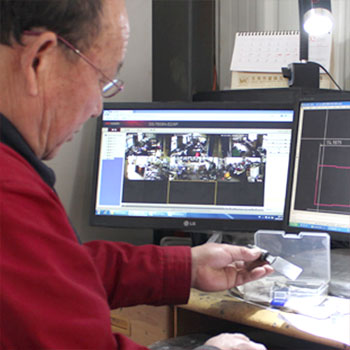 When it comes to new and creative ways to generate missing car and truck keys, Original Lishi/Mr. Li’s Tools have a leg up on the competition. Mr. Li is constantly on the look out for new locking systems. When he discovers that an auto manufacturer had designed a new keyway or lock, he uses his computerized design process to develop a tool that will allow automotive locksmiths to manipulate it.

But, don’t take our word for it see what the experts have to say below.

I have been using Lishi picks/decoders for a couple of years and I love how quickly these tools get the job done. Original Lishi tools are an affordable alternative to pulling locks out which can be time consuming or buying key codes which can be very expensive. Once I learned how to use the Original Lishi tool I saved tons of money and was able to do things that other Locksmiths in my area couldn’t do when generating a key from scratch.

Let’s take a trip down memory lane and see how the Original Lishi tool has had a similar effect on the locksmith realm as Colonel Colt did with his wild west equalizer. Back in 1999 a lost key scenario on a Ford 8 cut lock system traditionally meant pulling a trunk lock, pulling a door panel, running through a giant box of try out sets or if you were fortunate enough, sight read or run a Determinator, you could get in the ball park for a progression. The invention of the 2-In-1 Lishi tool has not only cut time in half in the realm of key generation, it’s also given the locksmith the ability to cleanly open vehicles in lock out scenarios without running the risk of breaking linkages, or worse yet windows from using in or under the door tools. The Original Lishi tool also eliminates scratched window tinting and jarring doors with a long reach tool. Back in the six shooter world God made all men, but Colonel Colt made them equal. In the locksmith world God made all men, but Mr. Li made all auto locksmiths equal. Original Lishi/Mr. Li’s Tools are most definitely my go to tool for not only key generation, but lock outs as well.

Lishi tools are revolutionary to the automotive locksmith industry. Gone are the days of pulling door panels apart to extract the door lock to make a key. Jobs that used to take an hour, can be done in less than 10 minutes with Original Lishi tools. Lishi has changed the way that locksmiths go about generating keys on cars. I absolutely love every one of my Original Lishi tools and strongly encourage others to learn how to use them to decrease the time it takes to make automotive keys. 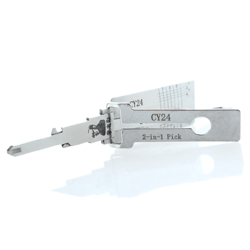 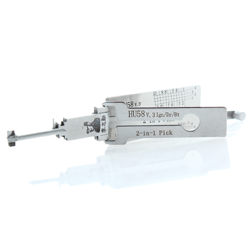 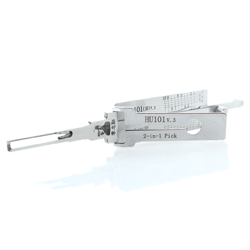 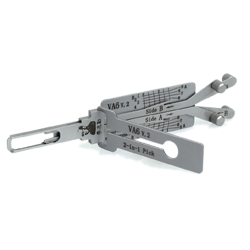